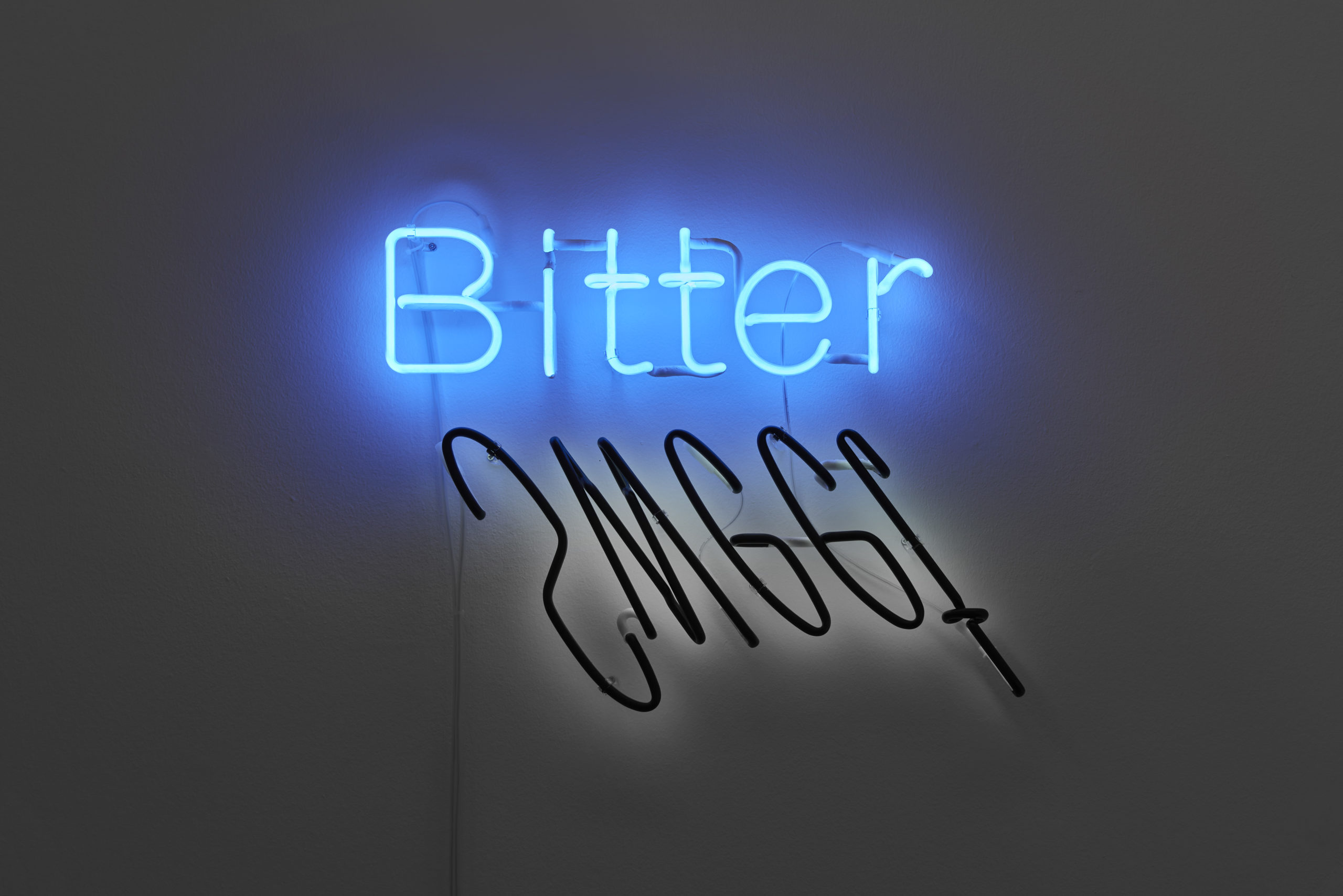 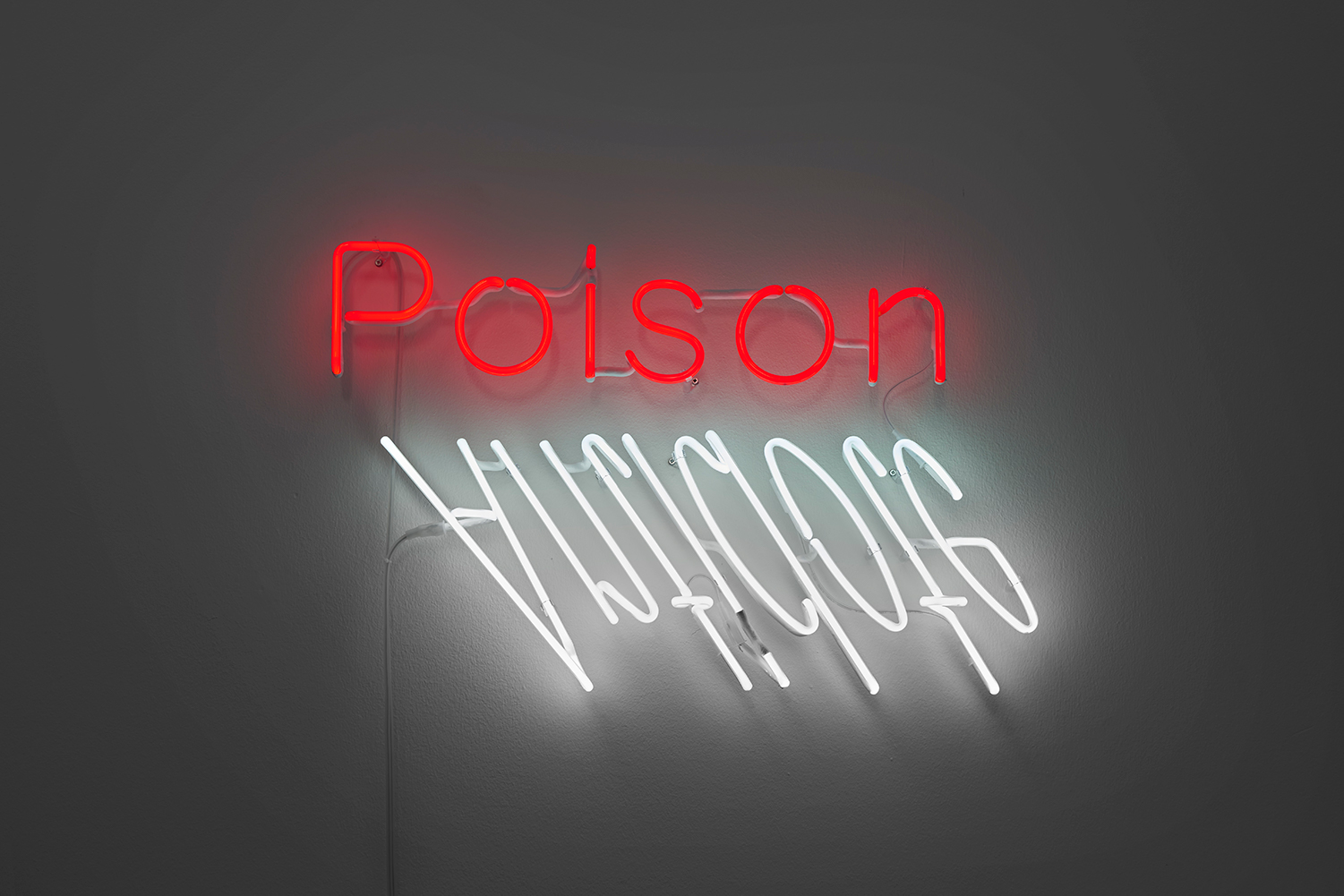 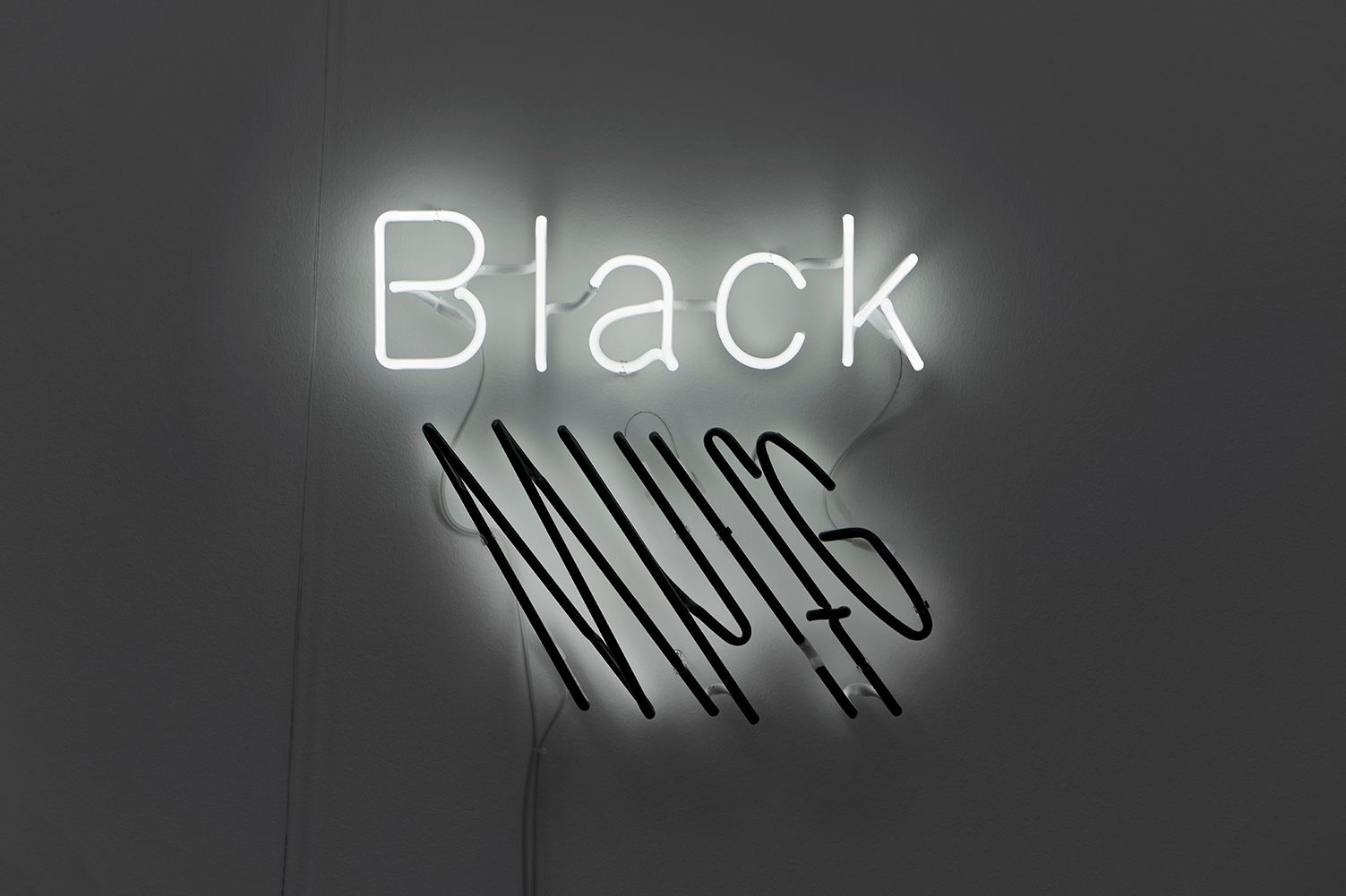 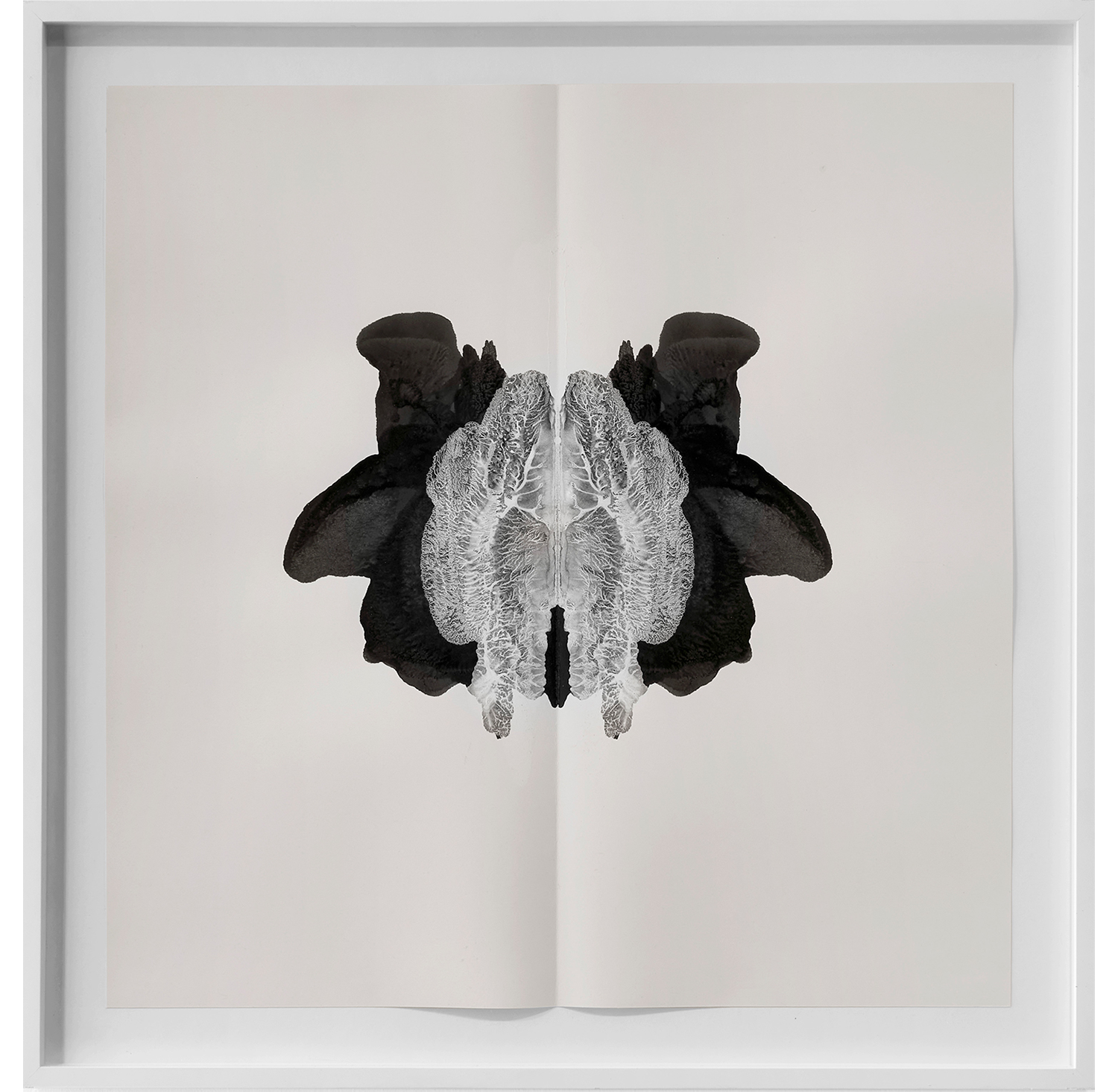 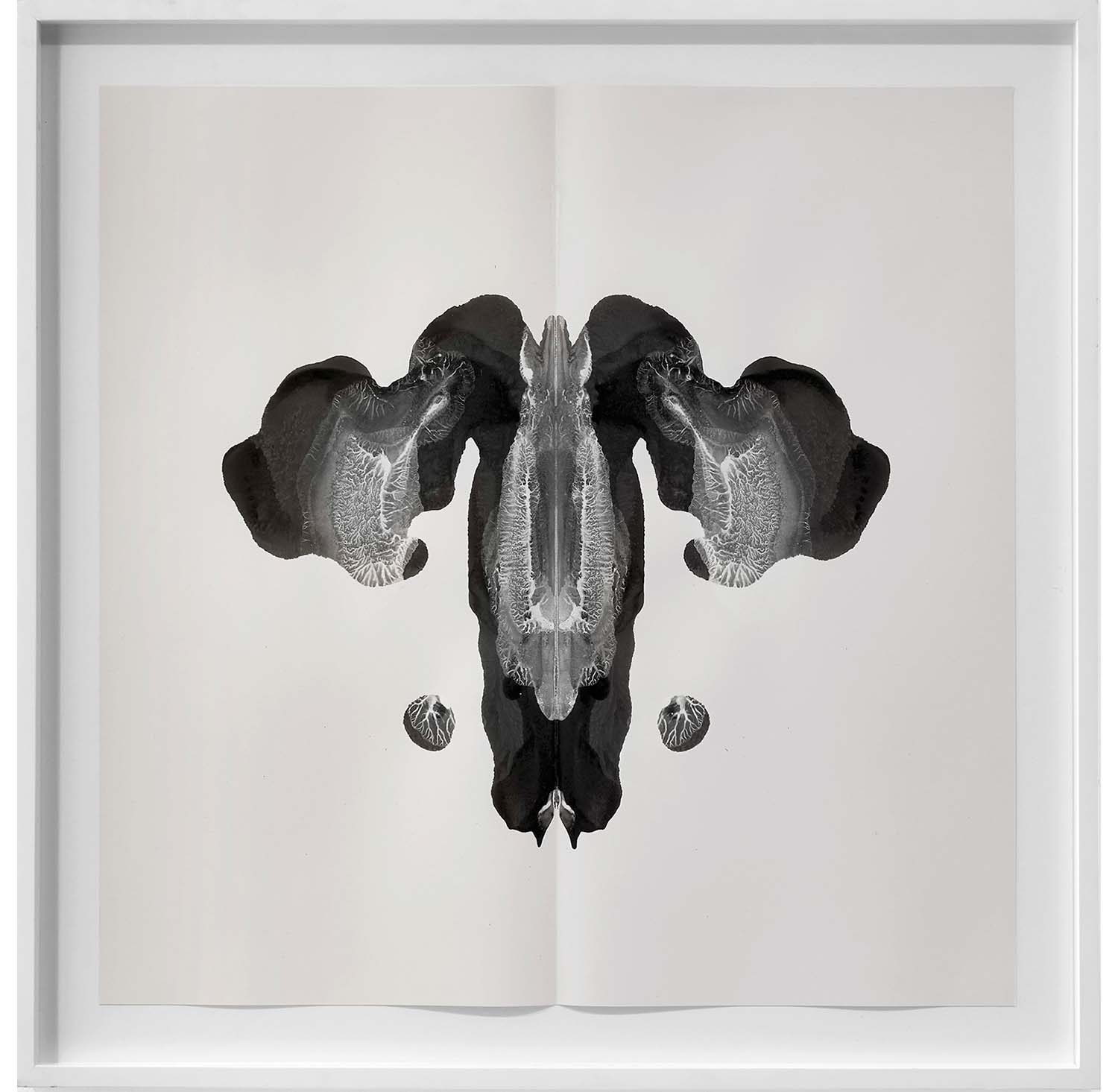 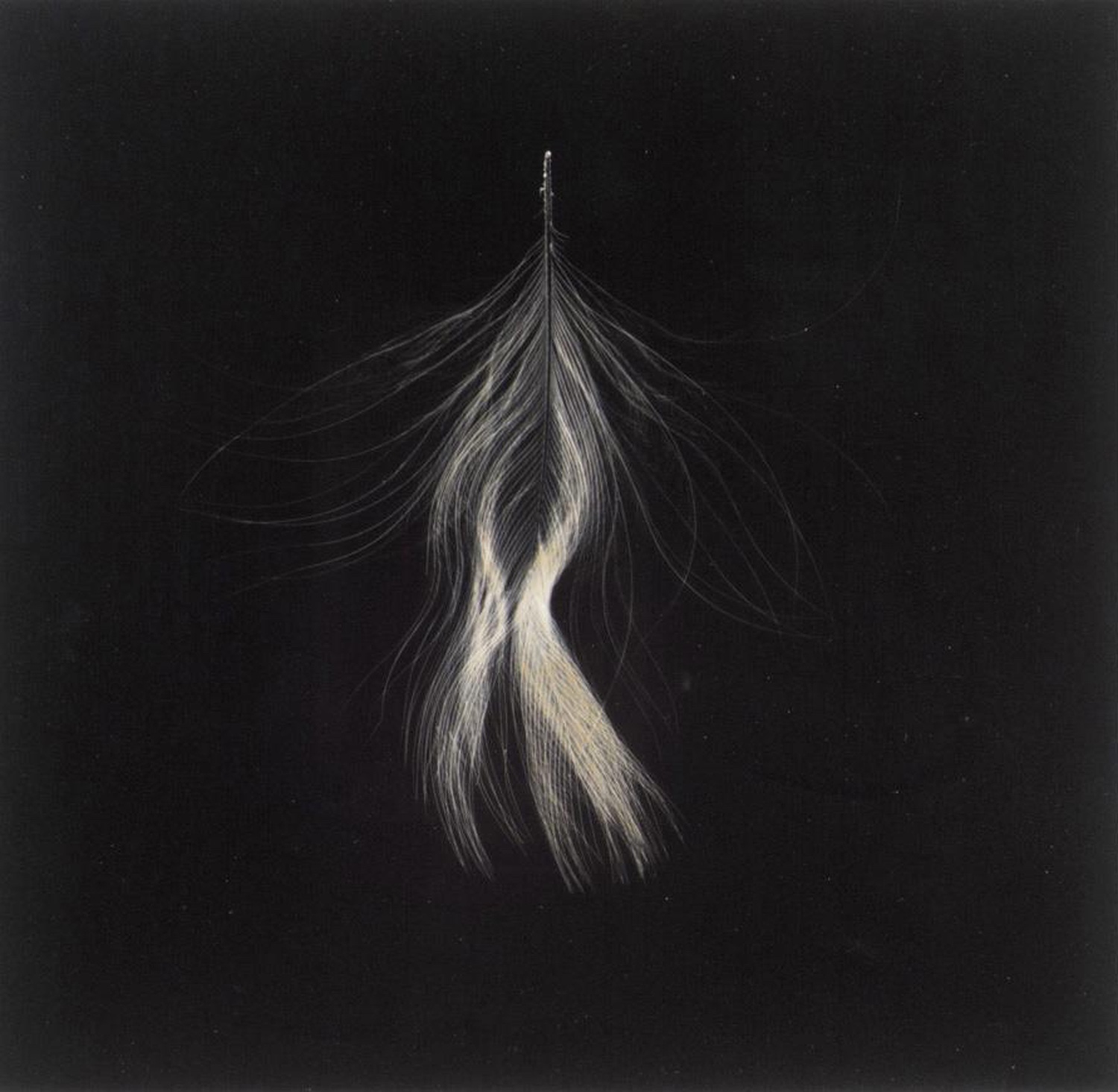 Feather that went to the Top of Everest, 1997 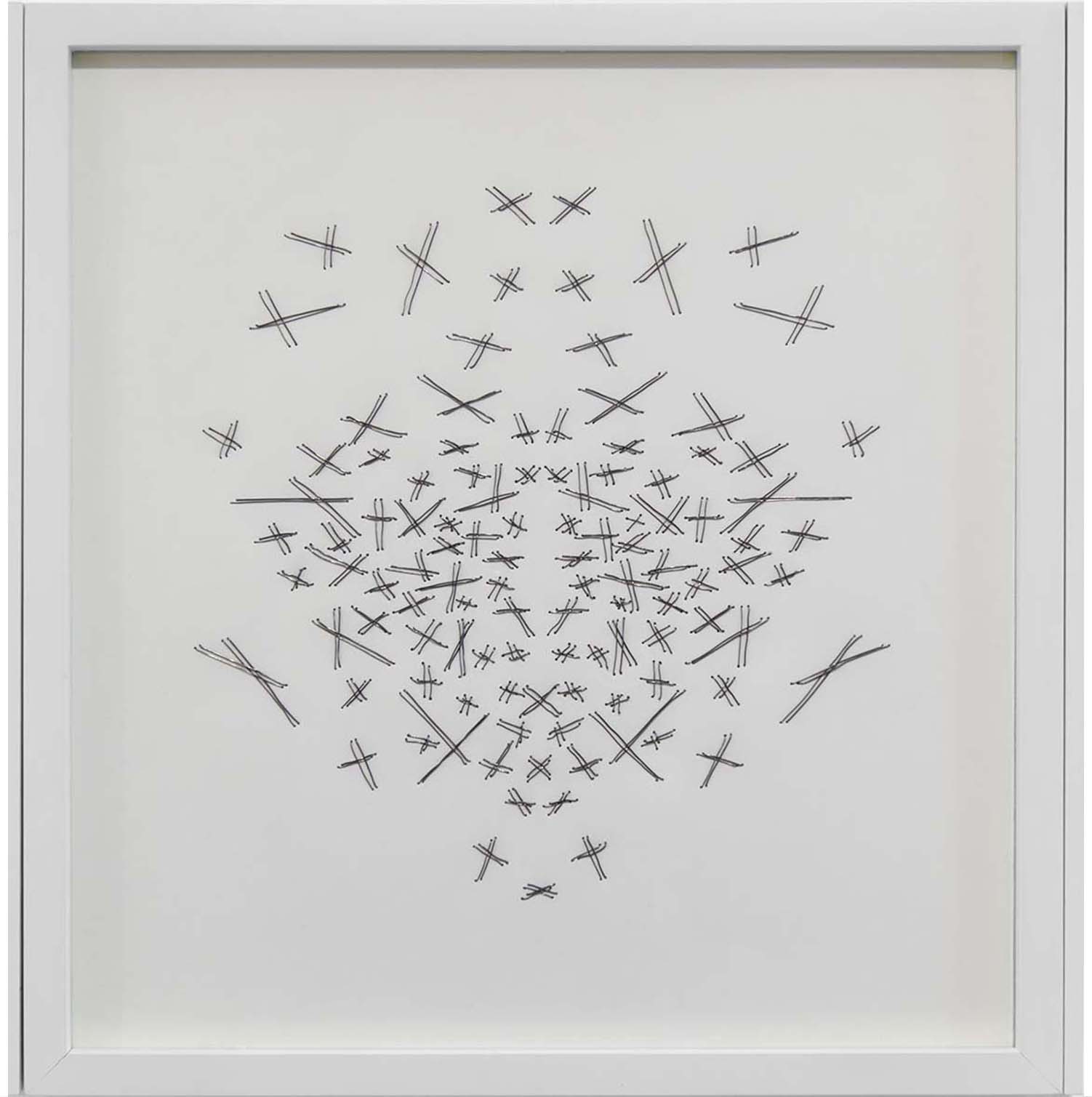 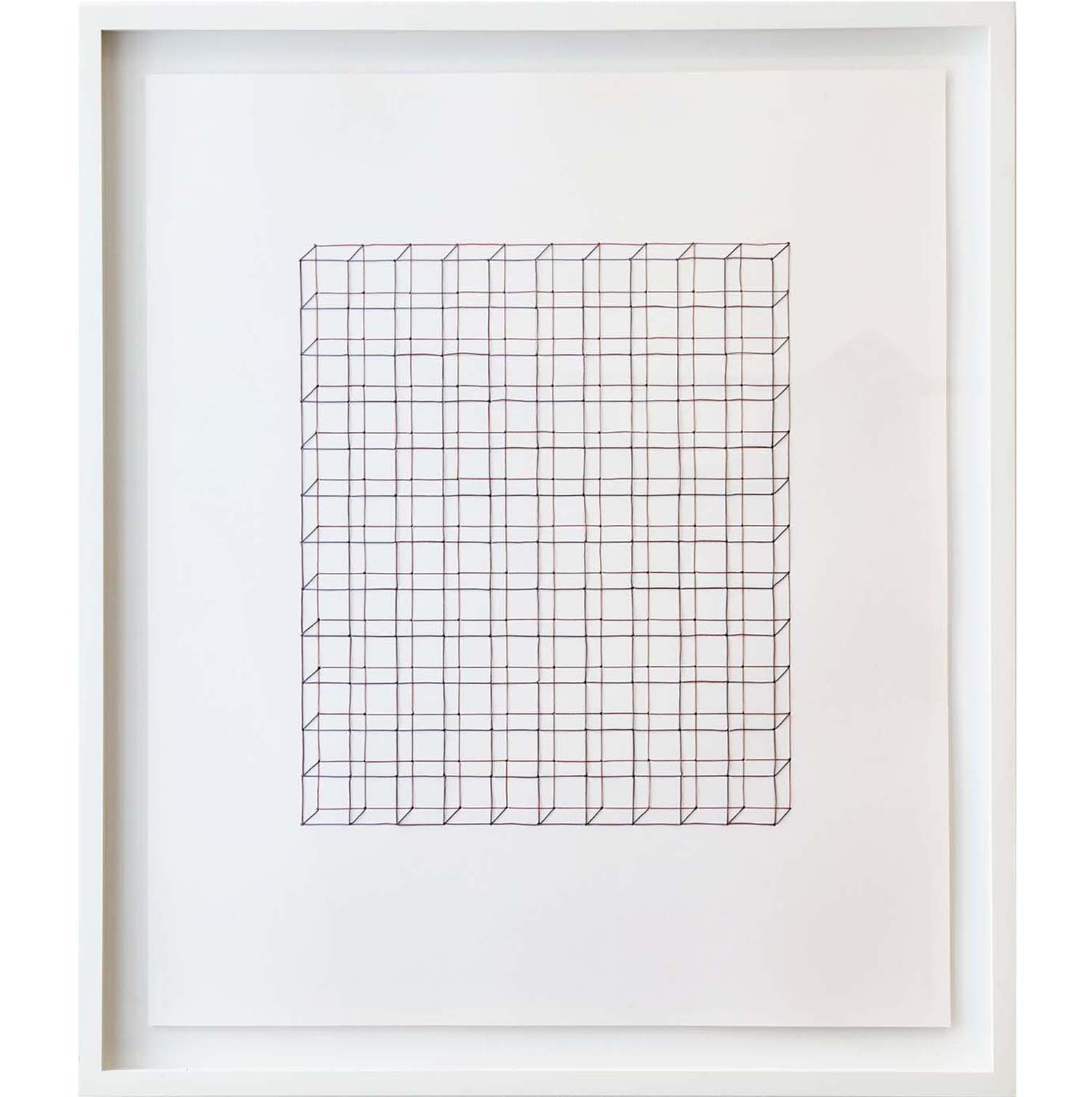 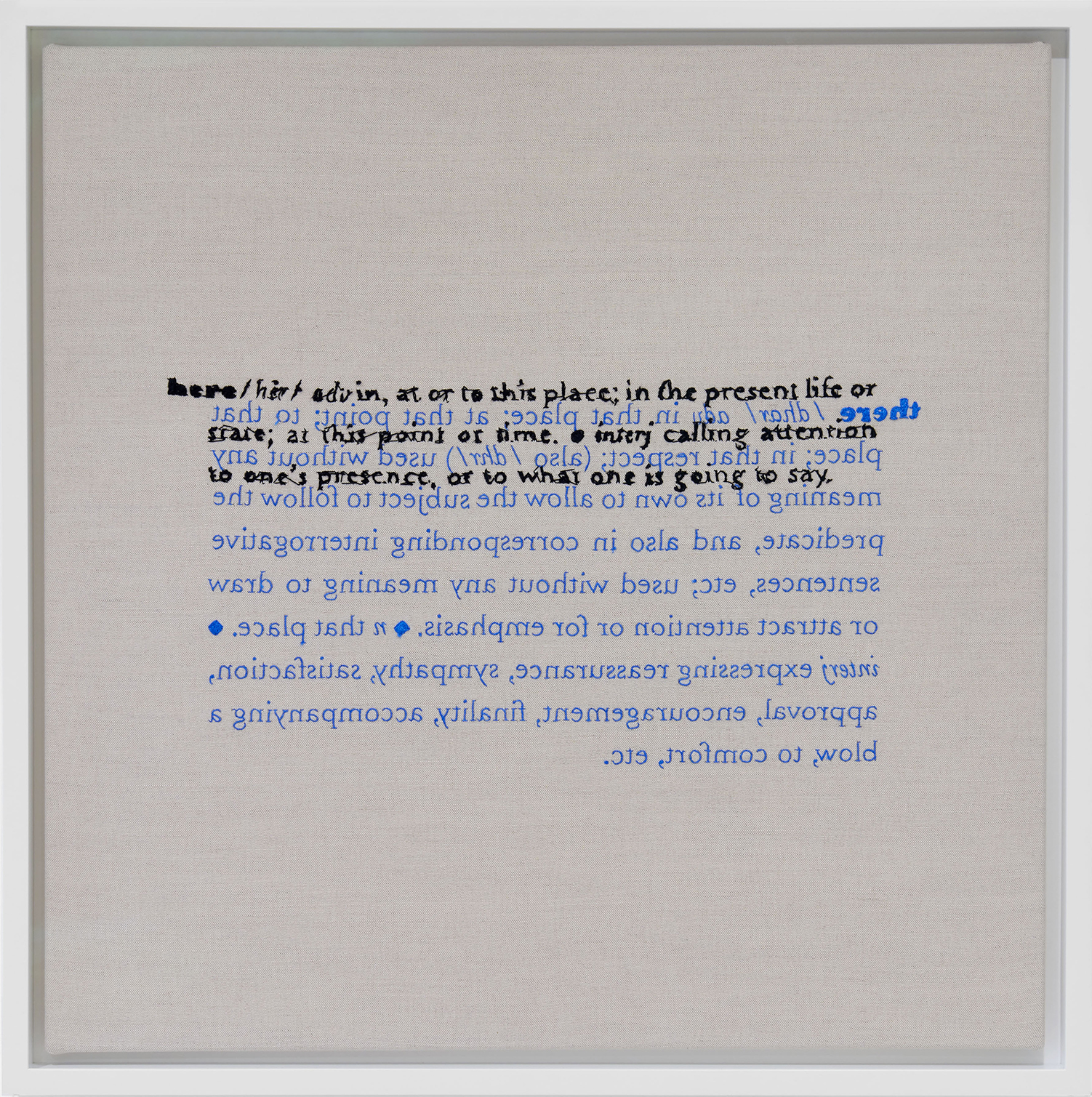 Linen, hand-embroidered by prisoners in HM jails, in collaboration with Fine Cell Work