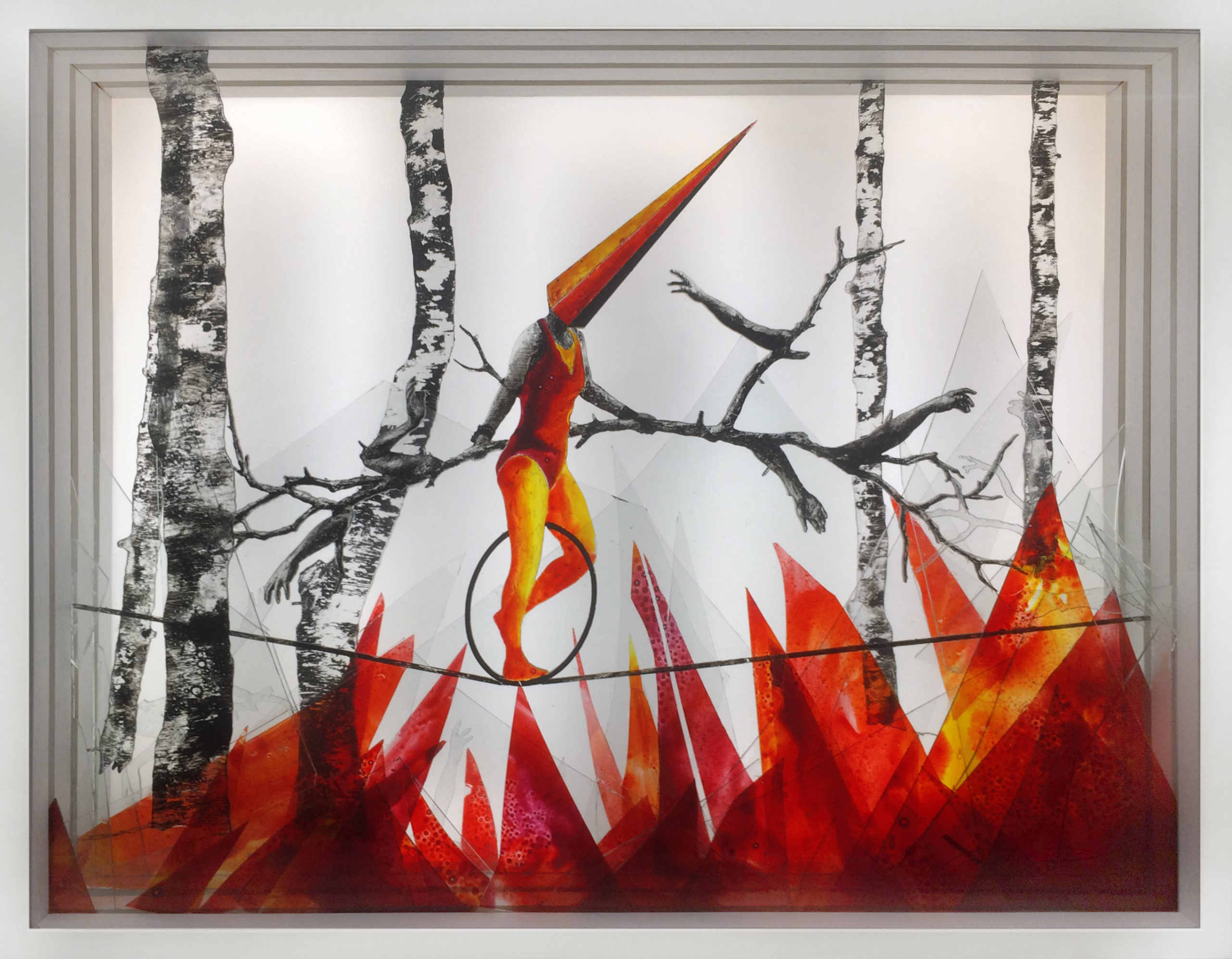 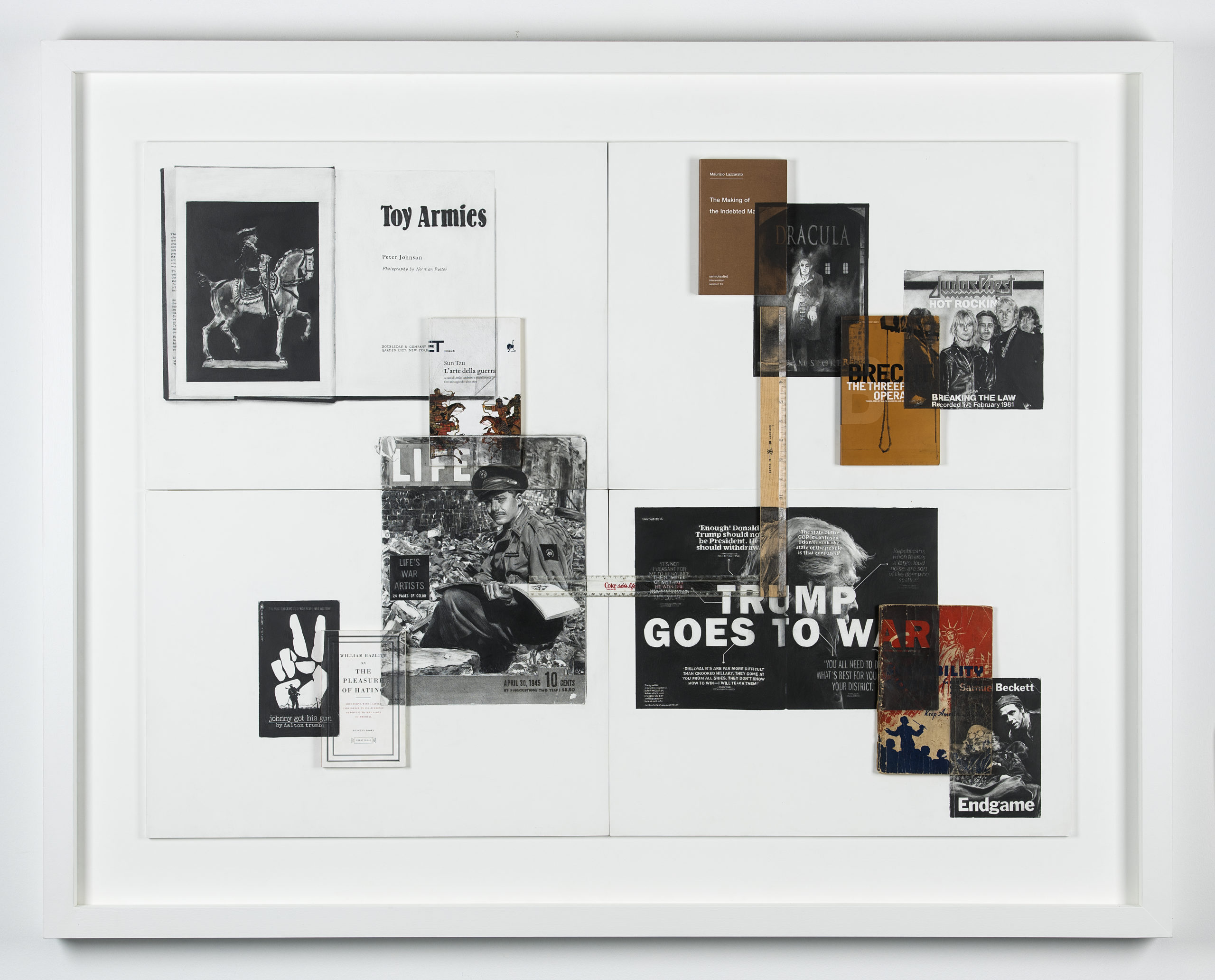 A brief history of the 21st century according to the stuff on my desk, 2018

Pencil, books, and rulers on board 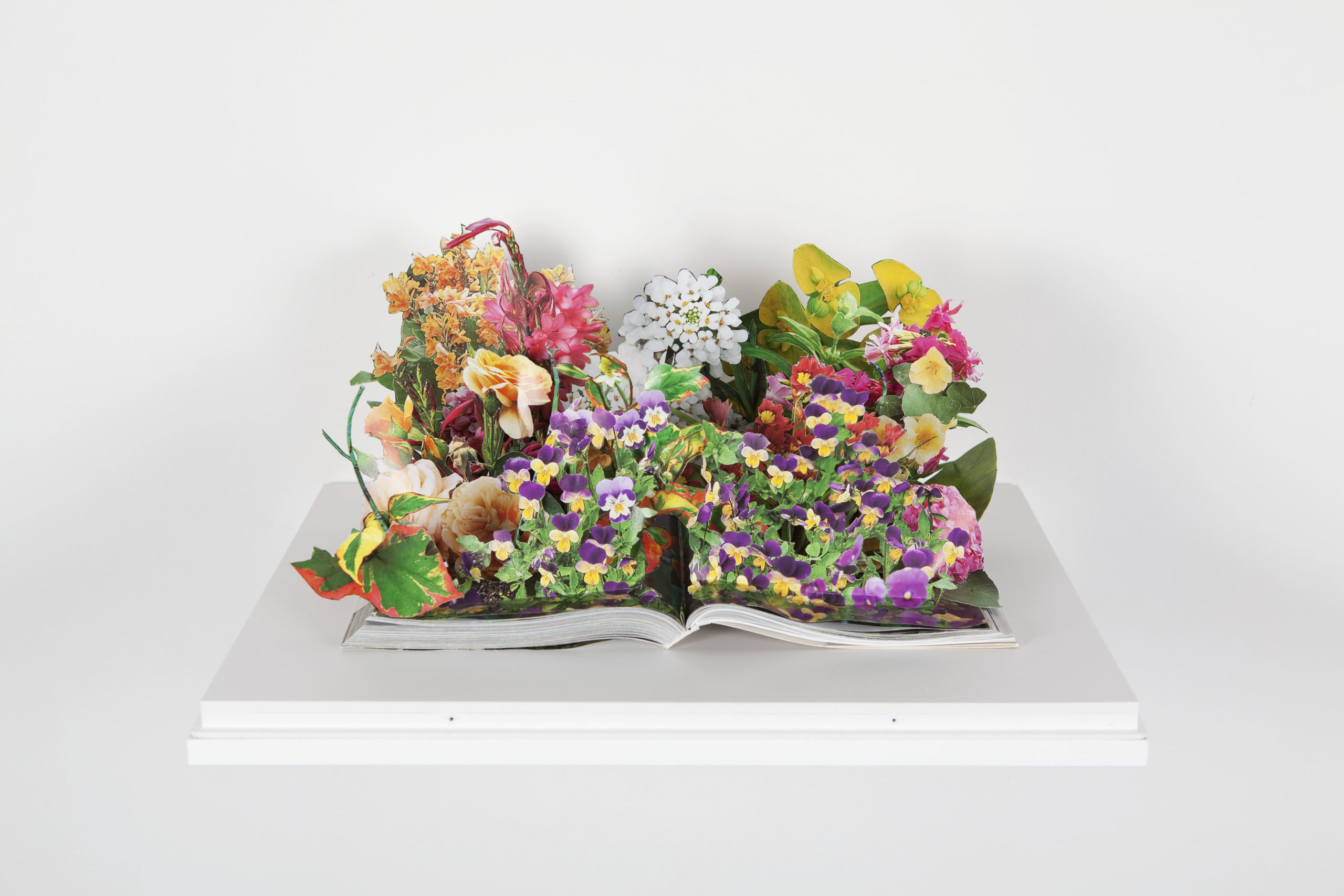 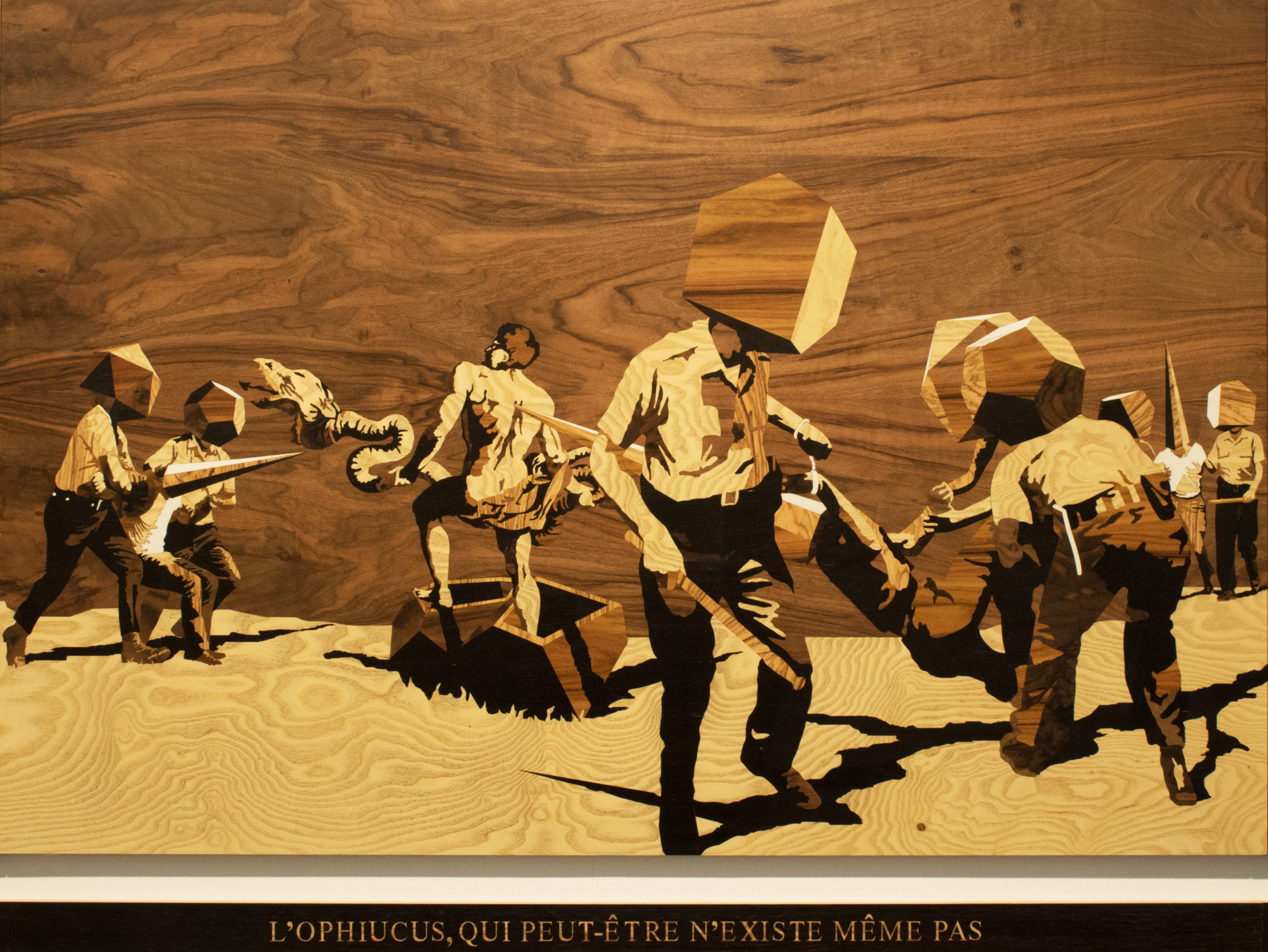 marquetry with variety of wood types 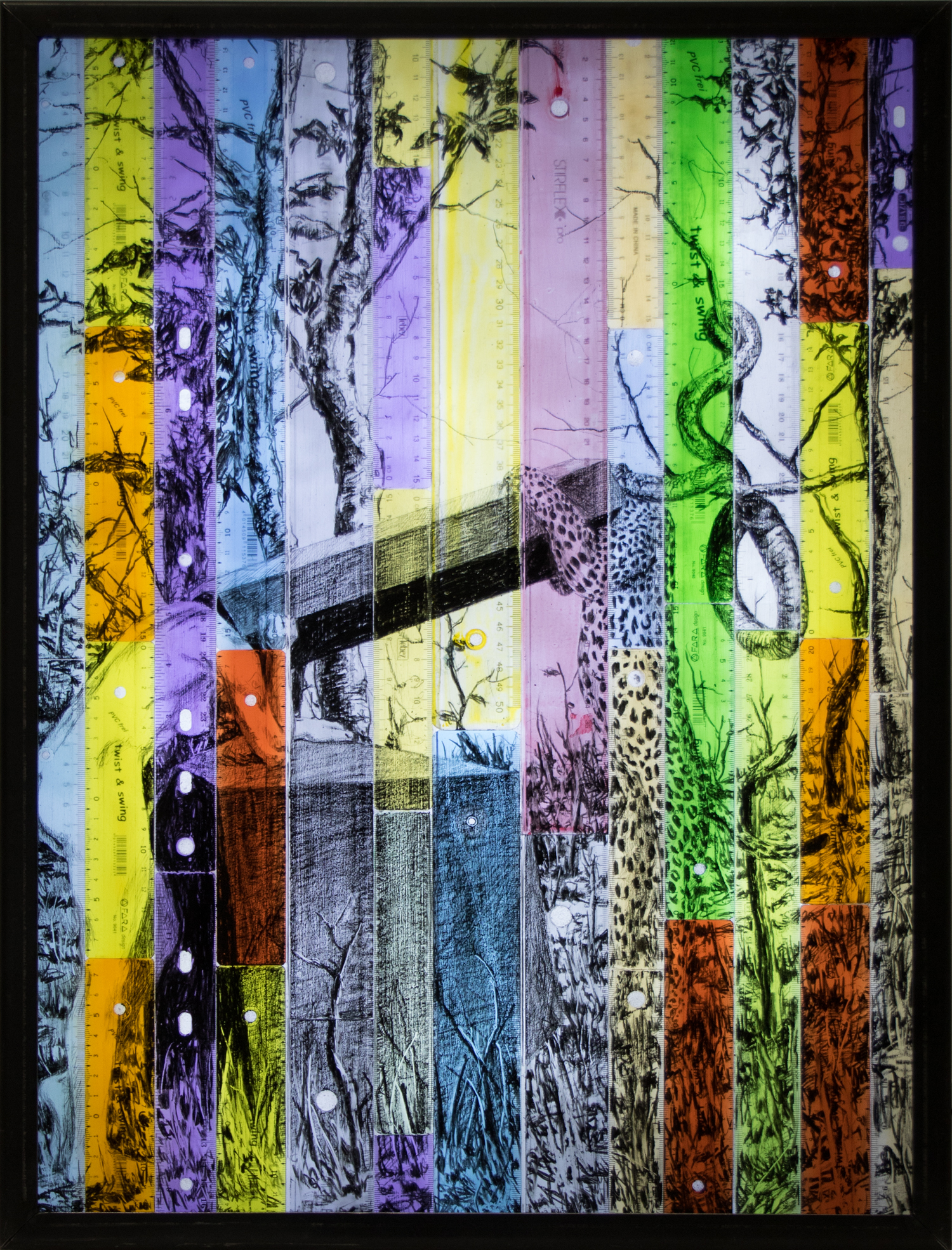 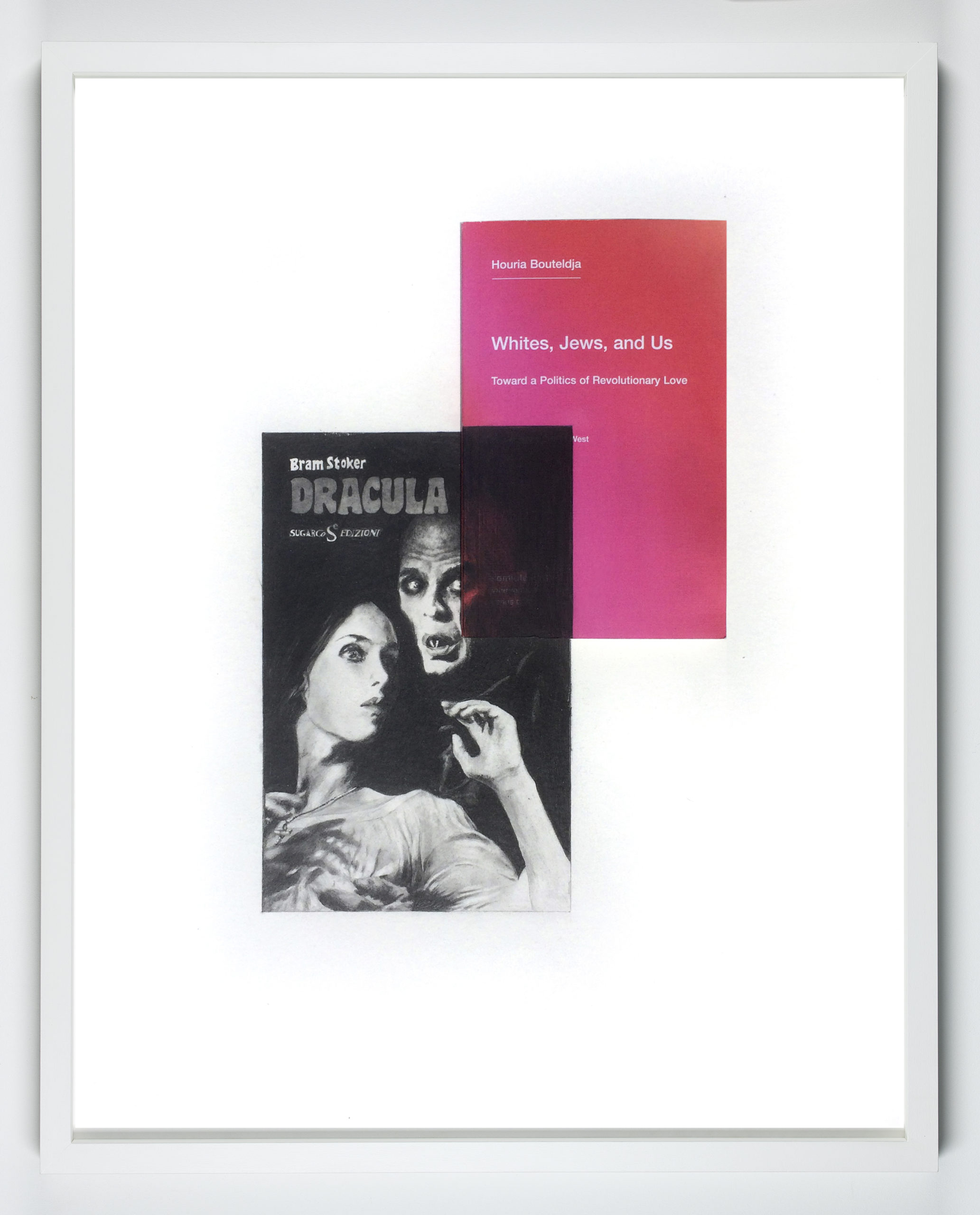 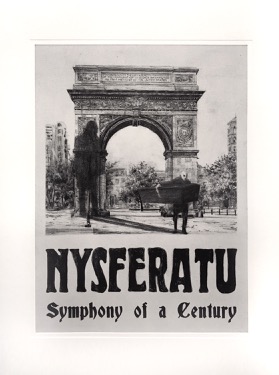 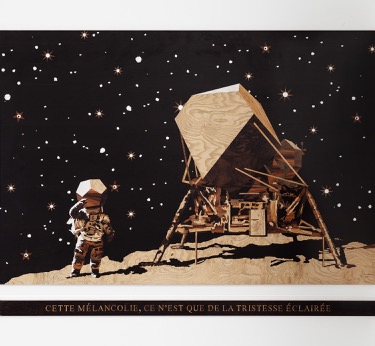